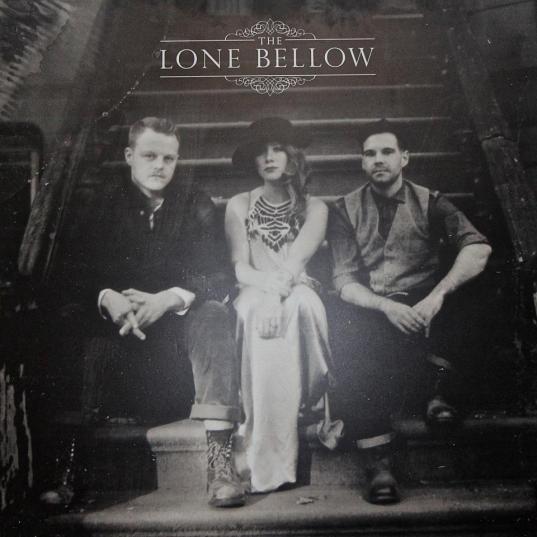 Who doesn’t love a new track to savor on a relaxed Saturday while nursing a banger of a hangover?  Starting today, we’ll feature a newly discovered track each Saturday to ease into the weekend.

The Lone Bellow announced this week that they’ll be playing The Newport Folk Festival in July as well as playing some dates with the glorious (and handsome) Ivan & Alyosha.  Their self-titled debut just dropped and lordy be, it’s something else.  Soulful harmonies and throwback country served up by way of Brooklyn never sounded so good. The Donkey is a Southerner and absolutely approves.

Check these good people out in a town near you.  They’re currently touring their asses off.