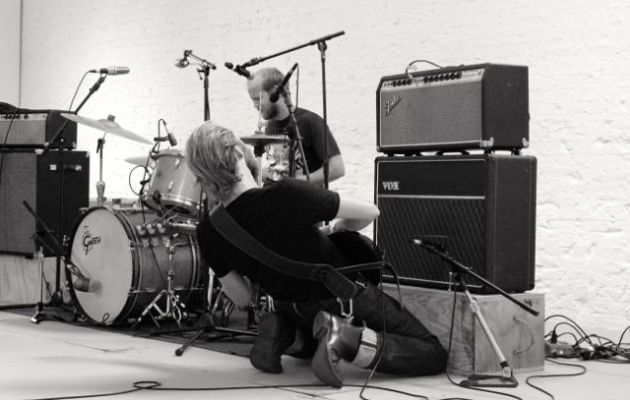 After several days of recovery, The Donkey has compiled a fairly inclusive list of why Raleigh’s little production that could might just explode into the next huge thing on the festival circuit (we secretly don’t want that to happen by the way). Bonnaroo bros, pretend  you never read this.

It’s obvious that the Hopscotch lineup is top notch and it can’t go without mention that this also one of the most diverse hot beds of new talent in these lovely United States. It’s not uncommon to see folks catch a few songs by one band and scoot over to the next venue in an attempt to quench the insatiable thirst for new music. Where else can you hear Mount Moriah play their entire catalog, have Gorguts shred your eardrums thirty minutes later and consume a hearty helping of Earl Sweatshirt to round out the night? 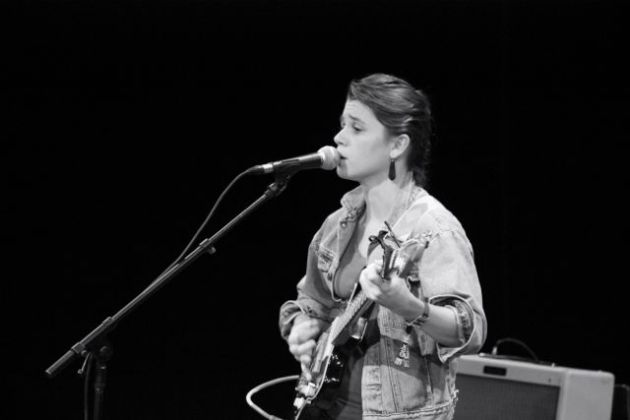 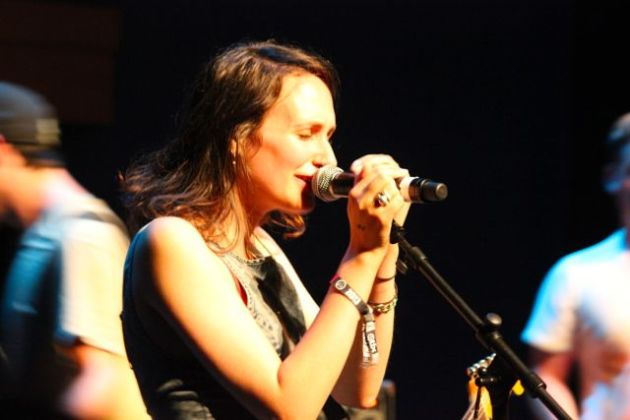 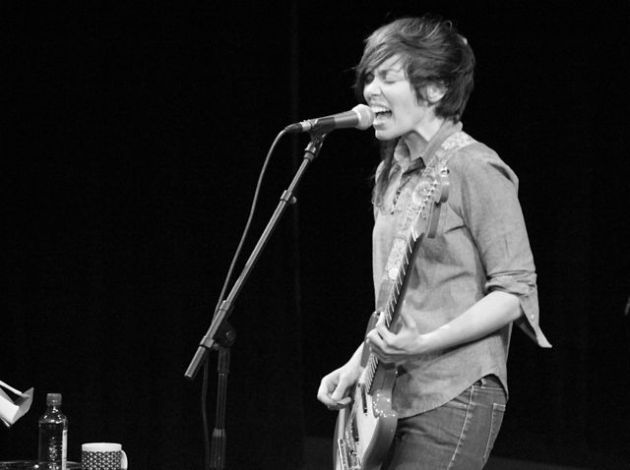 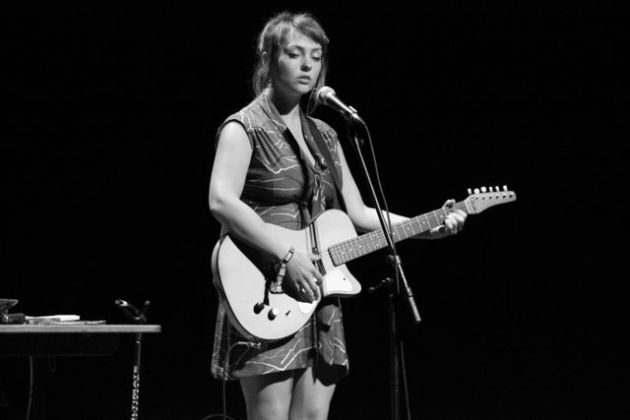 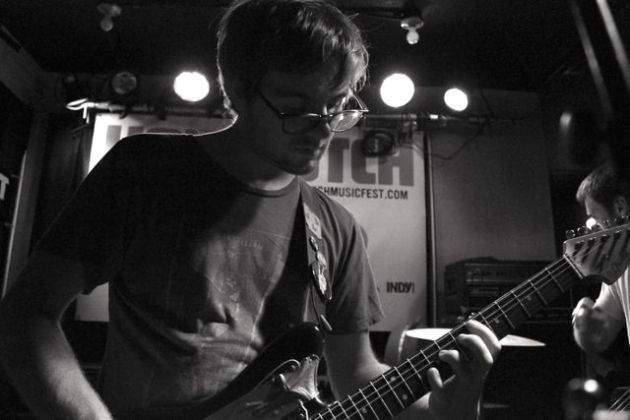 Location, location, location. Free trolleys, bikes, and just plain hoofin’ it can get you to the farthest points of the festival, hence the name Hopscotch. Again, diversity is key as all of the venues have a signature vibe that make seeing an artist you’ve seen many times feel new again.  They span from elegant opera theaters to snug loft spaces. Slim’s in all of its dive glory is one near and dear to The Donkey’s heart with a barely there stage and cheap beer.  We missed Shovels & Rope play there last year during the Hopscotch Hangover and still kick our own ass. 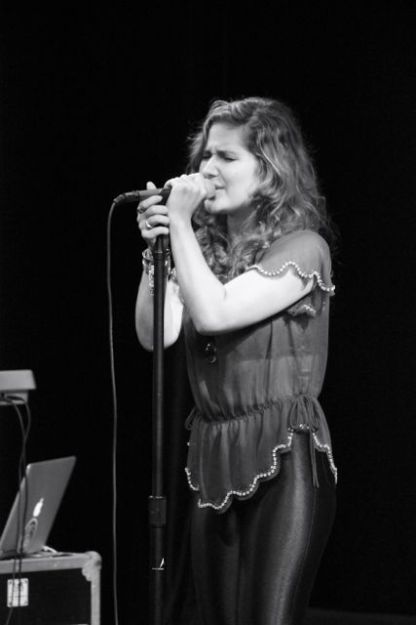 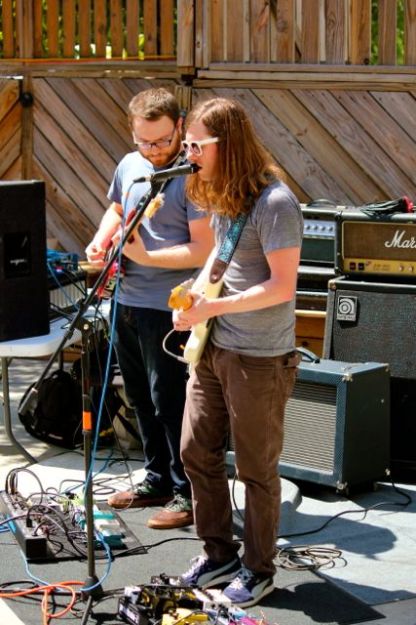 All hail the mighty day party!  These bad boys pack a punch with tons of free swag, a bounty of local beer, and you guessed it … more bands.  So many highlights abound from this year. Among the more memorable were Virginia’s Pontiak making their only festival appearance around lunchtime over at CAM with a gut rattling set, Legends Nightclub hosting their first day set featuring thirteen bands from up and down the east coast, including Richmond favorites Hoax Hunters and Snowy Owls, and hanging with the fine folks from Freaker USA on their sweet ass house-truck.  Oh, and the annual Merge Records listening party at Foundation wherein most of our crew consumed one too many Full Steam Fresh Basil brews and/or the Superchunk-themed “I Hate Music” fancy cocktails.  Sage advice: pace thyself through the day parties. 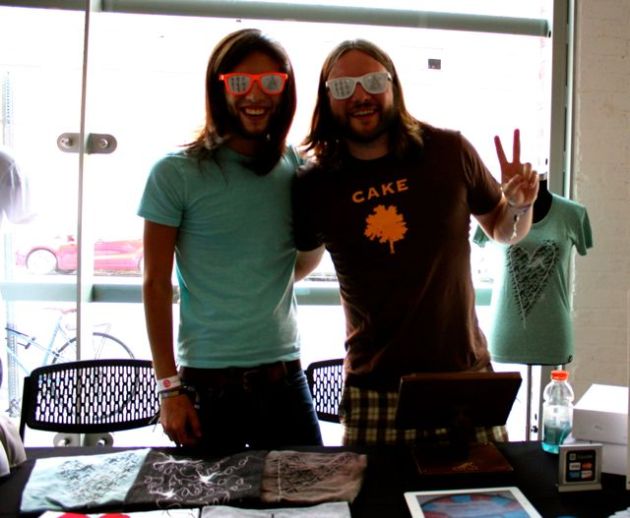 We won a rad shirt from Airtype Studio! Thanks, guys! ©The Donkey Jaw 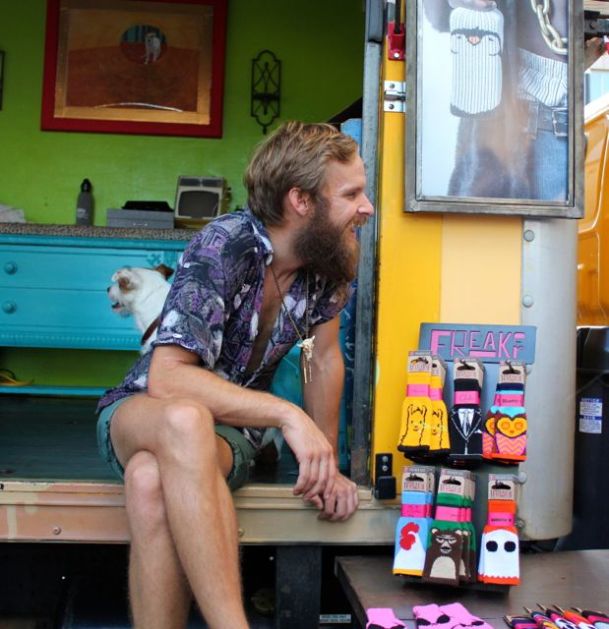 Zach Crain (and Sir Pete) of Freaker USA, ©The DonkeyJaw 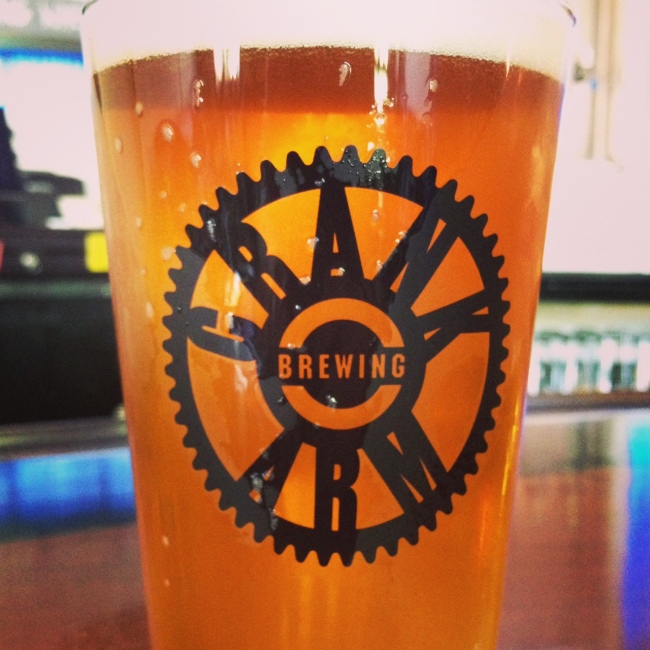 Raleigh’s food and beer scene is best described as on the verge with signature Southern dishes dominating menus throughout the city. Pimento mac n’ cheese casserole and honey drizzled biscuits pull in the crowds at Beasley’s and upstart Crank Arm Brewing joins the likes of Big Boss, Trophy, Bull City, and Lonerider providing solid, local libations.  There are plenty of swell food trucks too. 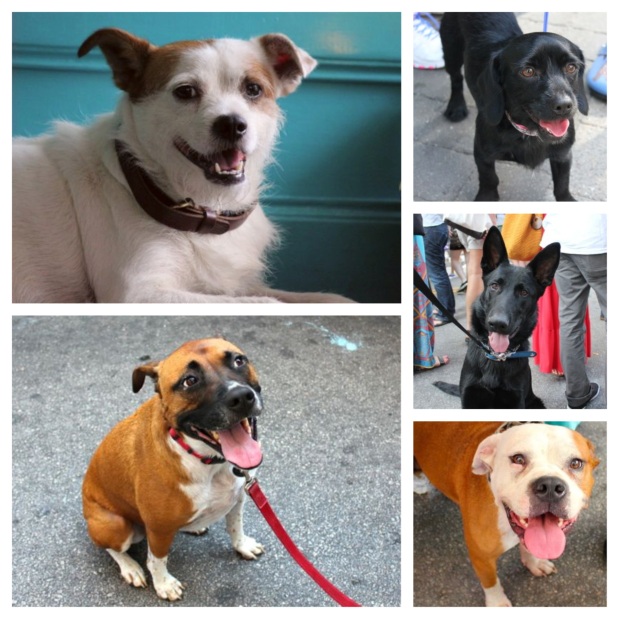 Well, we can’t resist a sloppy kiss and this year we got tons of them from all of the pooches hanging out at Raleigh Times on Saturday at the outside stage.  Pretty cool that non-wristband folk can catch a smidge of the fest and bring both kids and furry pals for a handful of public events.